Trigger Warning: Some of the ads in this article may be disturbing but they are real, live placements that businesses paid for in a marketing campaign. It is our job to show you what can happen and yes, we've chosen some very ... vivid ... examples. If you continue reading, be aware that we know this material gets a bit crazy.

The basics of Google Ads is very simple: choose a target audience, some keywords to target, write an ad and go live.

In reality, there's much more to Google Ads including Youtube, Shopping and Display Ads. Those display ads are often seen alongside articles, webpages and other placements that you can (but don't usually) control. What Ads seems to lack is some sort of sentiment analysis on the article itself.

What do I mean? Let's say your ad is for UFC 235, an upcoming main event fighting event. Where do you want to appear? Sports pages, MMA blogs, martial arts forums ... Where do you NOT want it to appear? 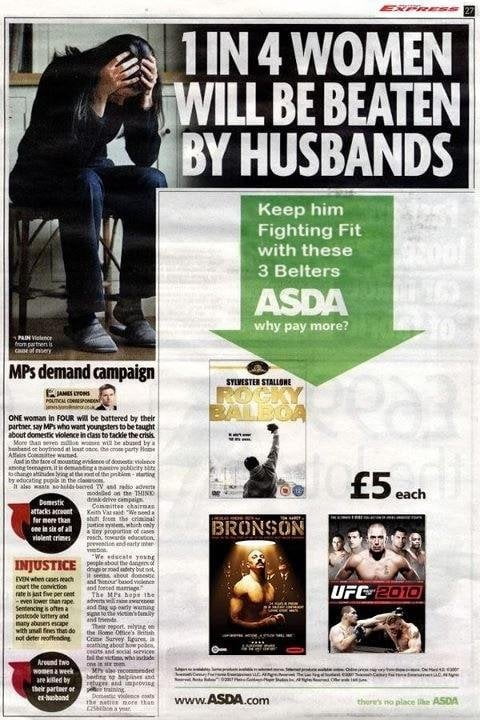 This isn't even an automated Google Ad! This is an old newspaper print - why would someone doing layout for this not see that you've said "keep him fighting fit" on the same page as a domestic abuse ad. This is TERRIBLE.

Who should not advertise on a car accident article? Oh, what a feeling ... 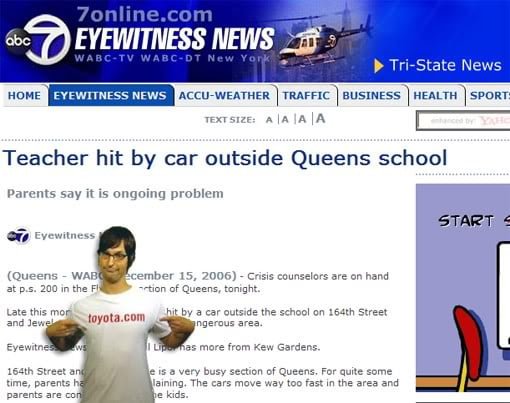 You've interrupted an article about a car accident to advertise a car company. #brilliant

Sometimes ad placement seems intentional or even funny. We have seen many examples of "visual' glitches but this is one of the funniest story-into-ads we've seen: 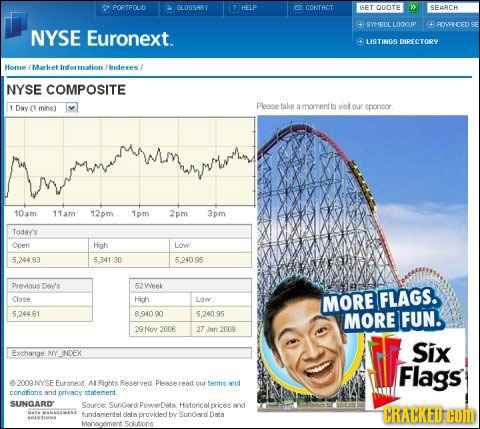 That would be pretty clever, if intentional. There are so many that are not as clever, like how McDonald's seems to target their brand name as a keyword, regardless of placement. 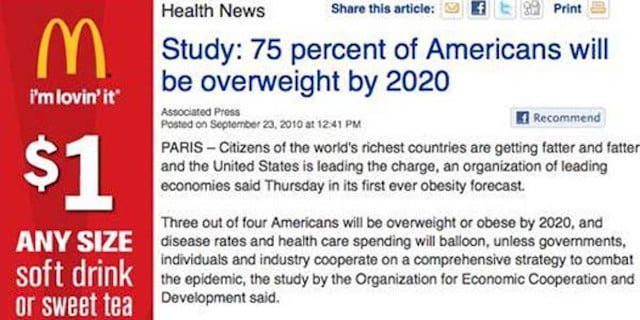 Even our "competitors," who should be very wary of poor ad placement, are sometimes not really ... aware. We have blurred their information to keep this fair.

"SEO Scammers are looking for you ... ON THIS PAGE!"

Ok, that may be harsh - one of those companies isn't known for its SEO and the other doesn't really exist as-is anymore. But still ... the point is valid.

We promised you some really, REALLY poor taste ads in the disclaimer. This is the time to stop looking if you're not ready for them. What happens when ad placement and "dark humour" combine? 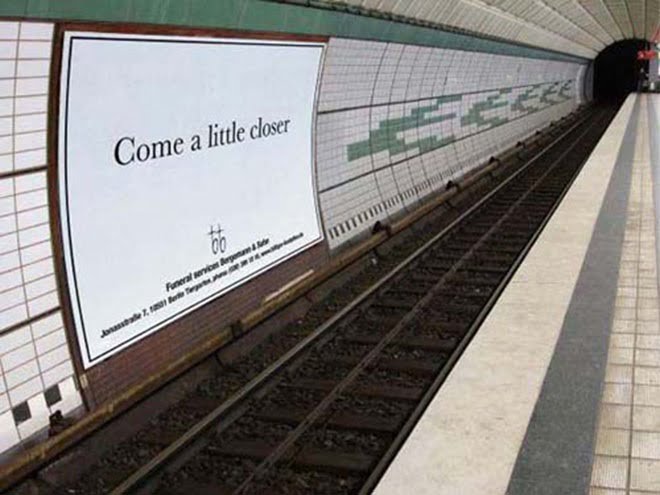 Yes, a funeral home is basically telling you to jump on the tracks. THAT is harsh! It's not the worst one in our archives but it's pretty bad! What could possibly be worse? To be honest, we won't post the absolute worst. They're really ... disgusting, disturbing and awful. However, as an example of poor ad placement, you could see this:

People ... that's SO NOT OK. Of those 34 drowned migrants, 4 were babies & young children. So your accompanying photo is a baby underwater? What is happening!?!?

How to Fix These Issues

To be honest, not everything above is the company's fault. It can be very difficult to control proactive ad placement. Your ad could appear (and be screenshotted) before you know it showed up in that spot. Google will need to address this in the future with keyword sentiment. Don't show my swimming ad on drowning articles. Don't show my fighting ad on abuse articles. If the article is negative (SEO is a Scam) don't put my website next to it, etc. Until then, we need to make reactive changes to our account.

Google Ads has a feature called "managed placements" which allows you to specifically target websites to place ads on. It's much better to place your UFC ad on a sports website like ESPN. You *may* get a poor result if an athlete beats their wife and you appear on "NFL Star Smashes Wife in Elevator Video" but 99% of the time you'd be safe, unlike mainstream news sites where you don't control your target. According to the PPC experts at Wordstream, "When using automatic placements, Google will determine placements for your ads based on sites it judges to be relevant to your business."

The Placements tab in Ads will show you not only which keywords and top level domains your ad was shown for but also a URL-by-URL look at where your ads appeared. While this isn't proactive and doesn't help you prevent the problem, it does help you solve future problems.

With the placement URL you can then remove them with the "Add Negative Sites" feature.

And voila! Just like that, you can remove sites you don't want to appear on.

So while we're waiting on sentiment analysis to come to placements for some proactive work, keep in mind that reactive fixes beats no action at all.